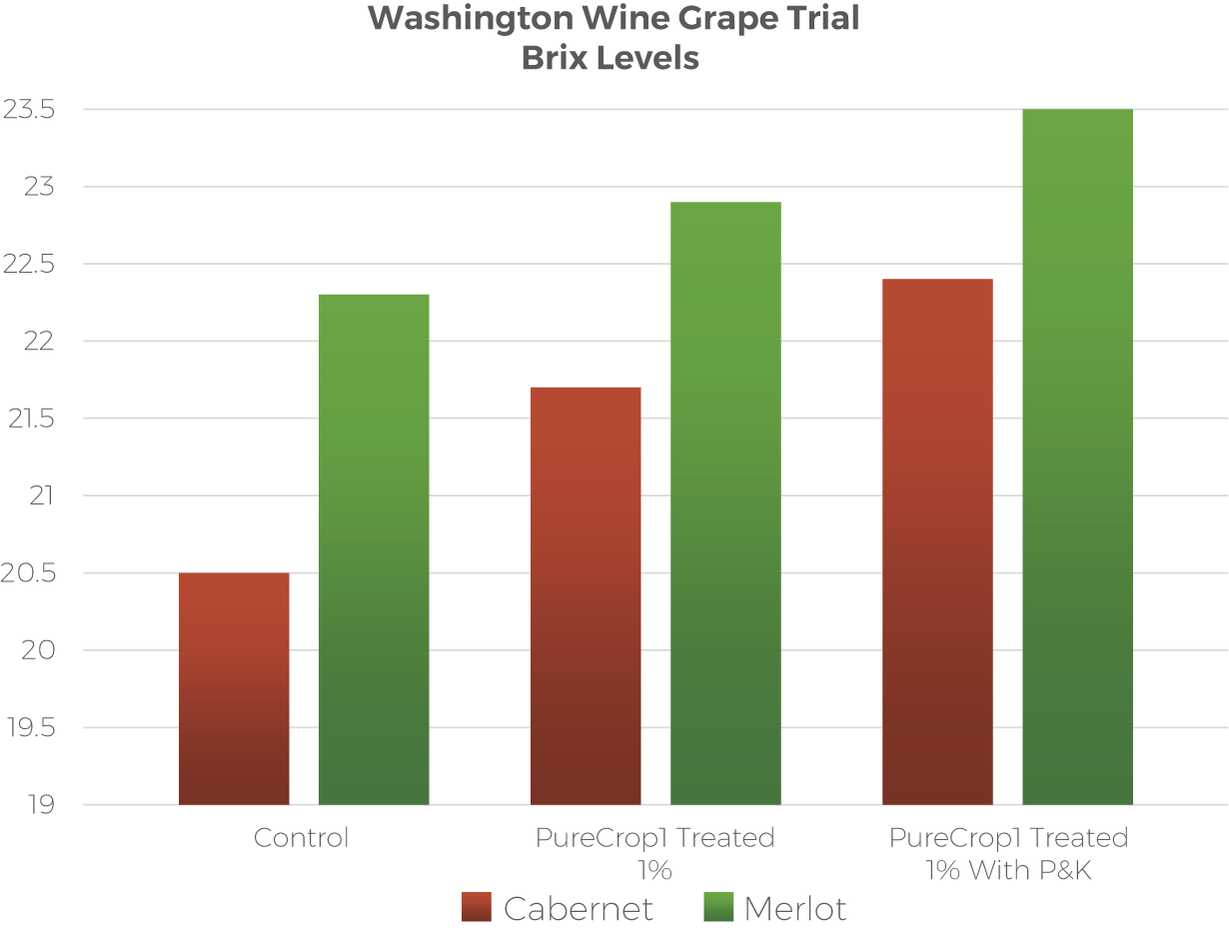 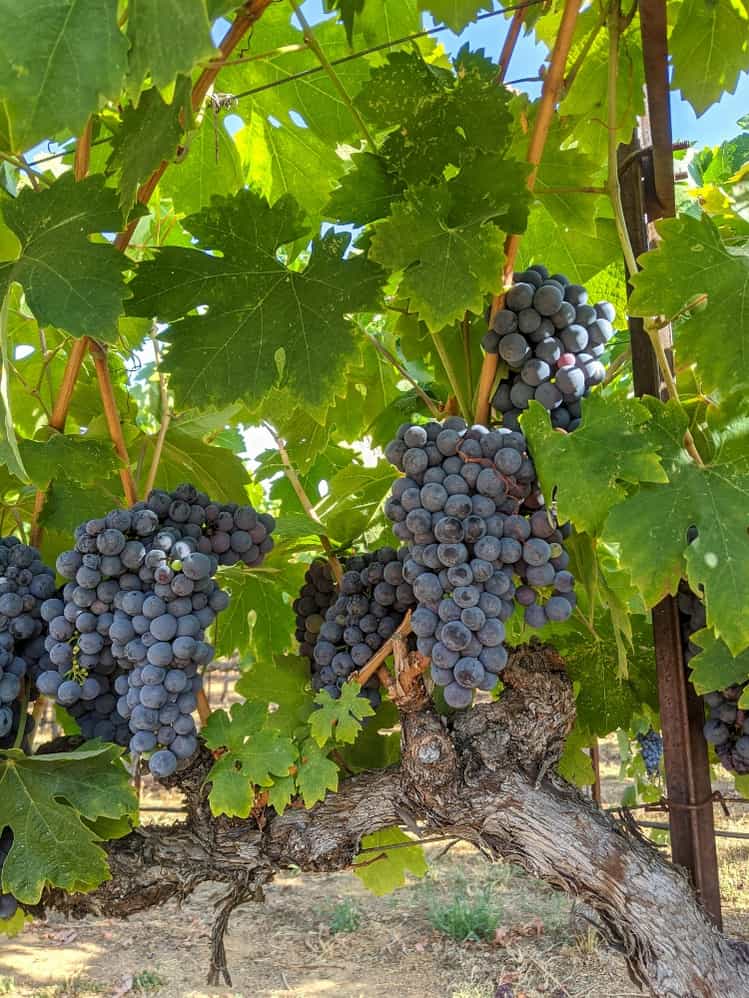 The farmer sprayed every 10 - 12 days at 1% dilution, 50 gallons per acre. The farmer even sprayed in high temps (90 degrees +).  There were eight sprays total for the whole season. 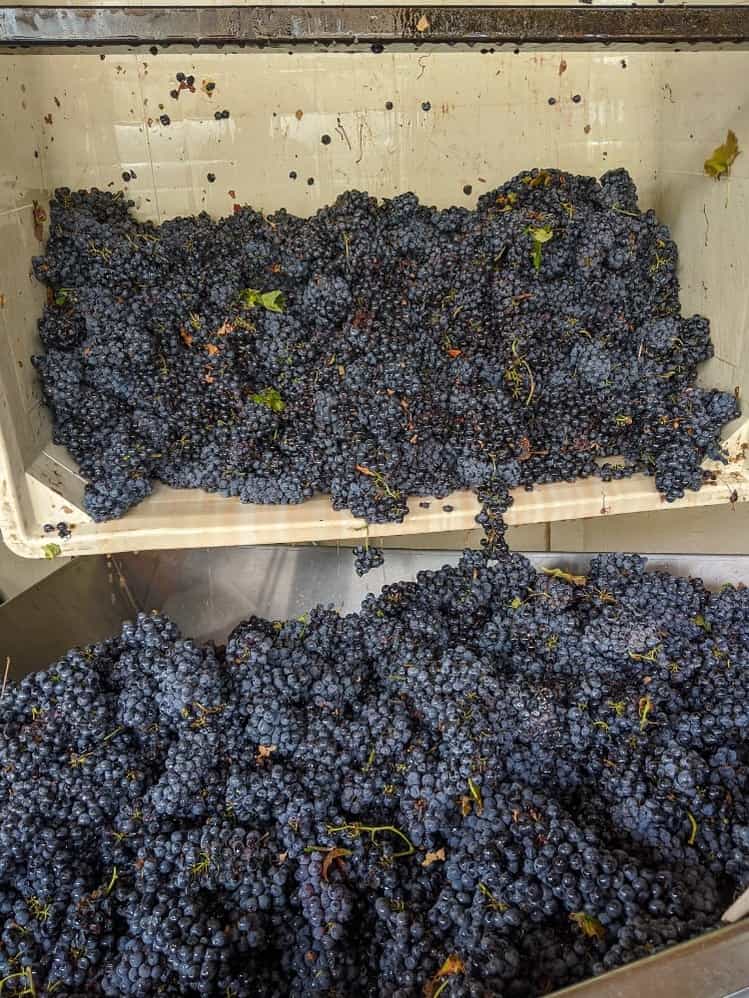 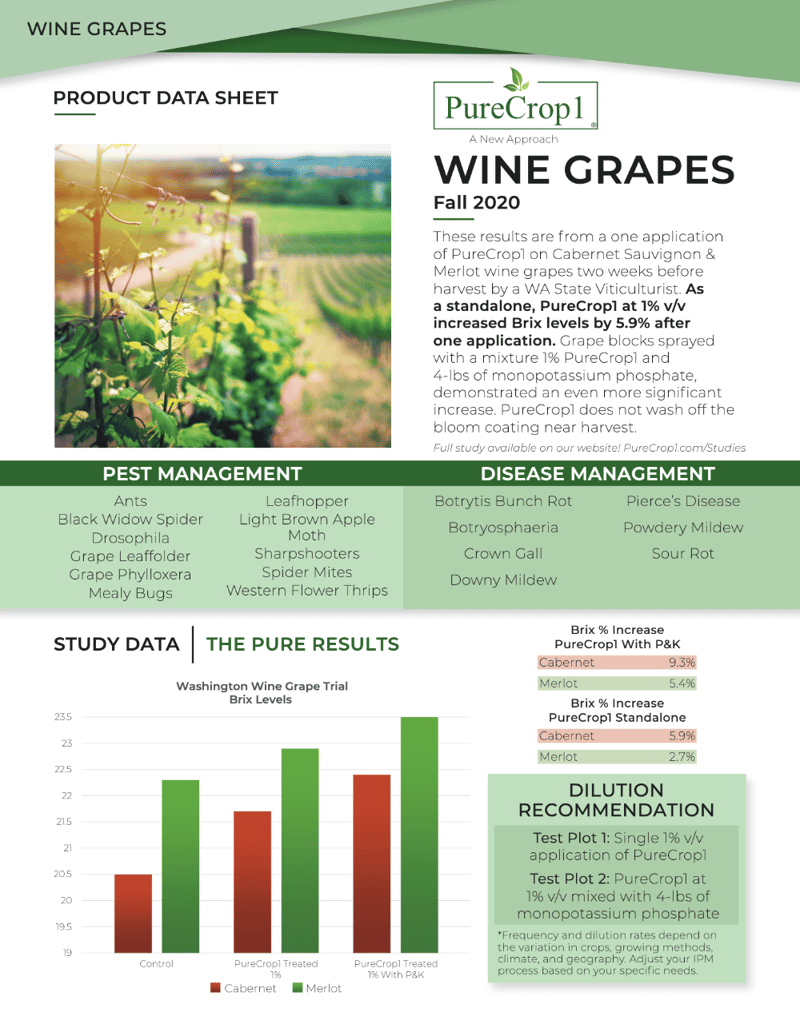